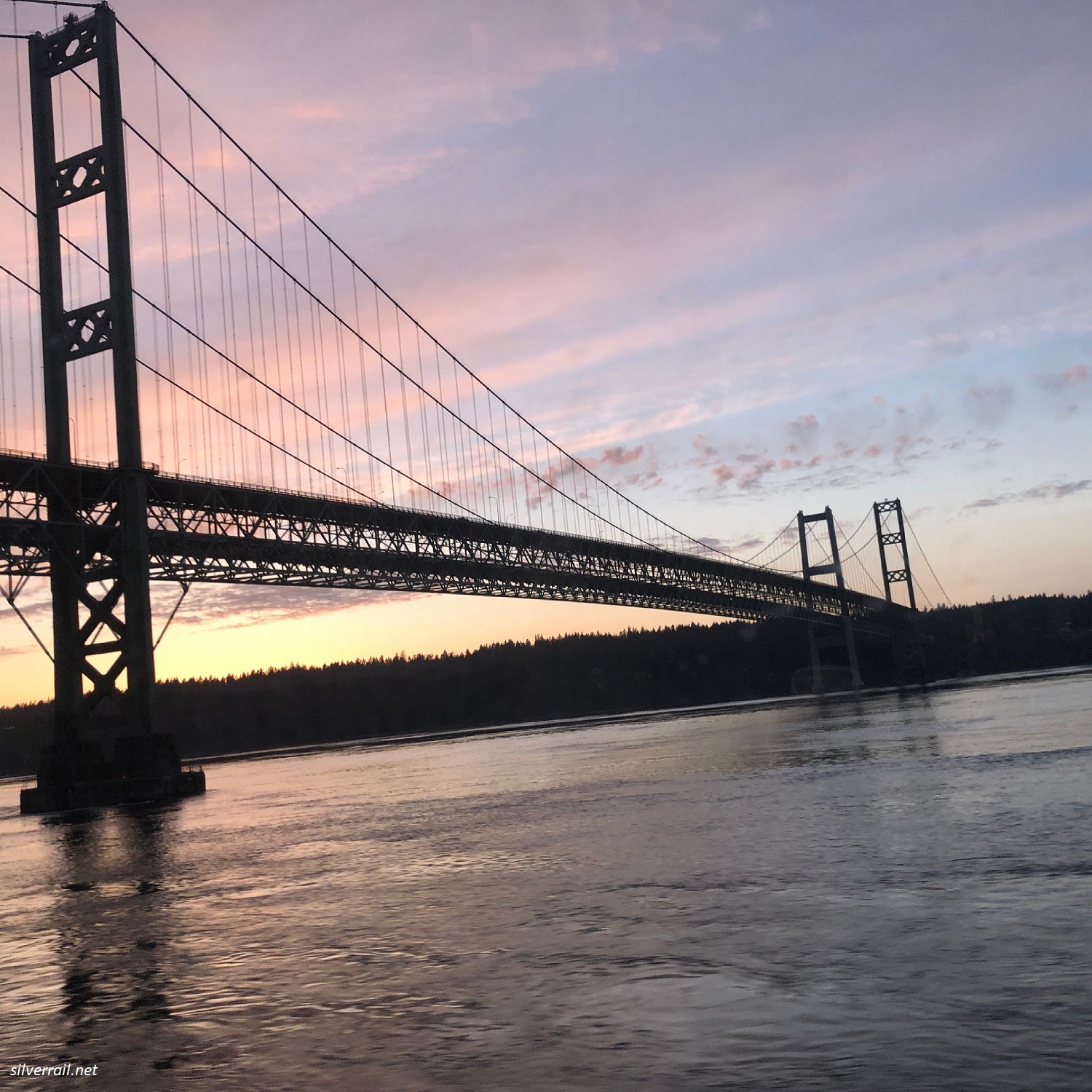 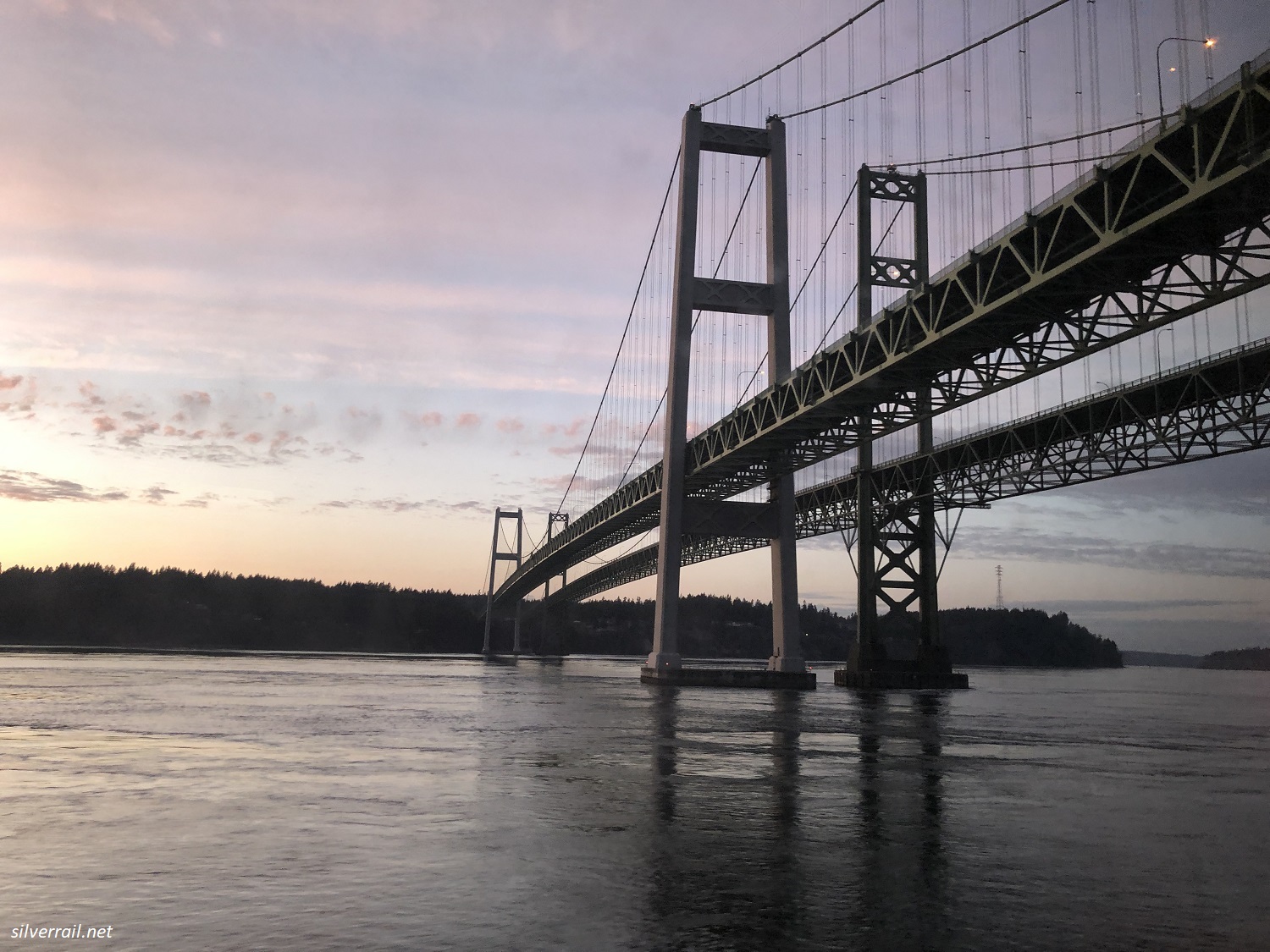 Coast Starlight on the way to Seattle. “Tacoma Narrows Bridge, suspension bridge across the Narrows of Puget Sound, connecting the Olympic Peninsula with the mainland of Washington state, U.S. The original bridge, known colloquially as “Galloping Gertie,” was a landmark failure in engineering history. The bridge became known for its pitching deck, and collapsed into Puget Sound the morning of November 7, 1940, under high wind conditions.”

Join 5085 train enthusiasts who share interest in the journeys of trains. All aboard and safe travels. 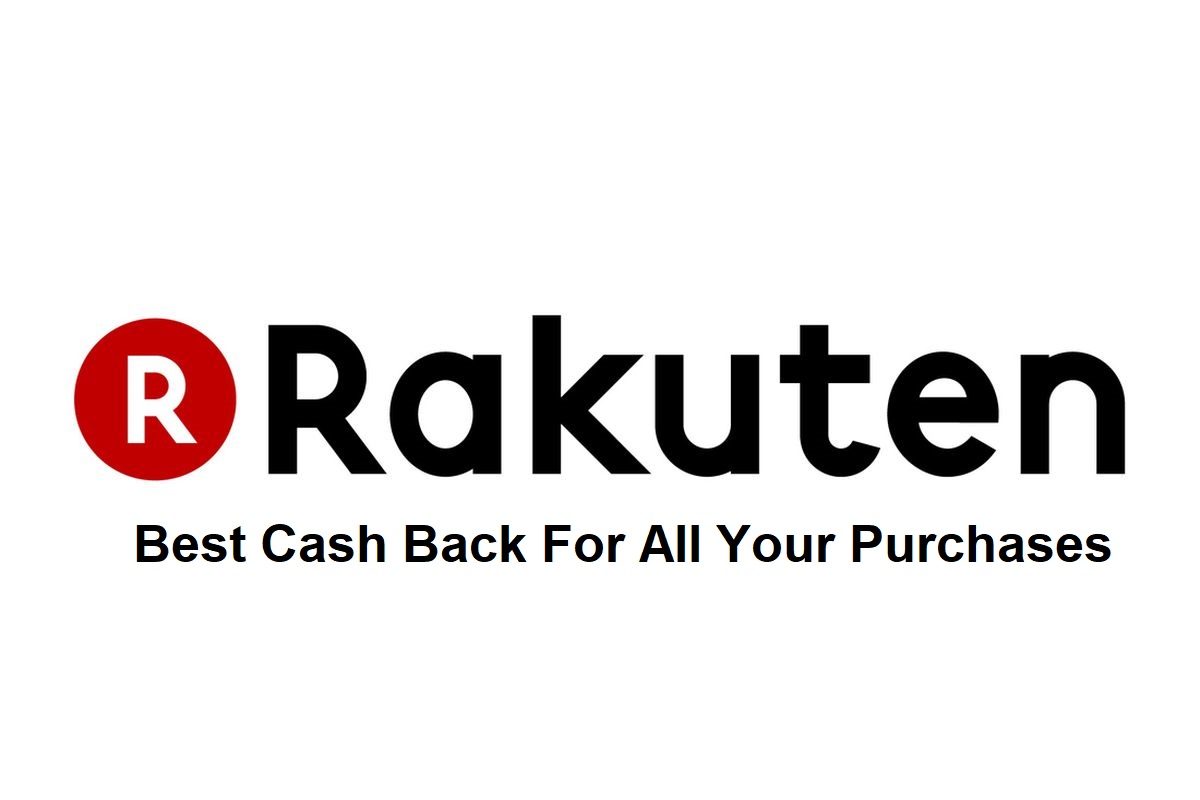